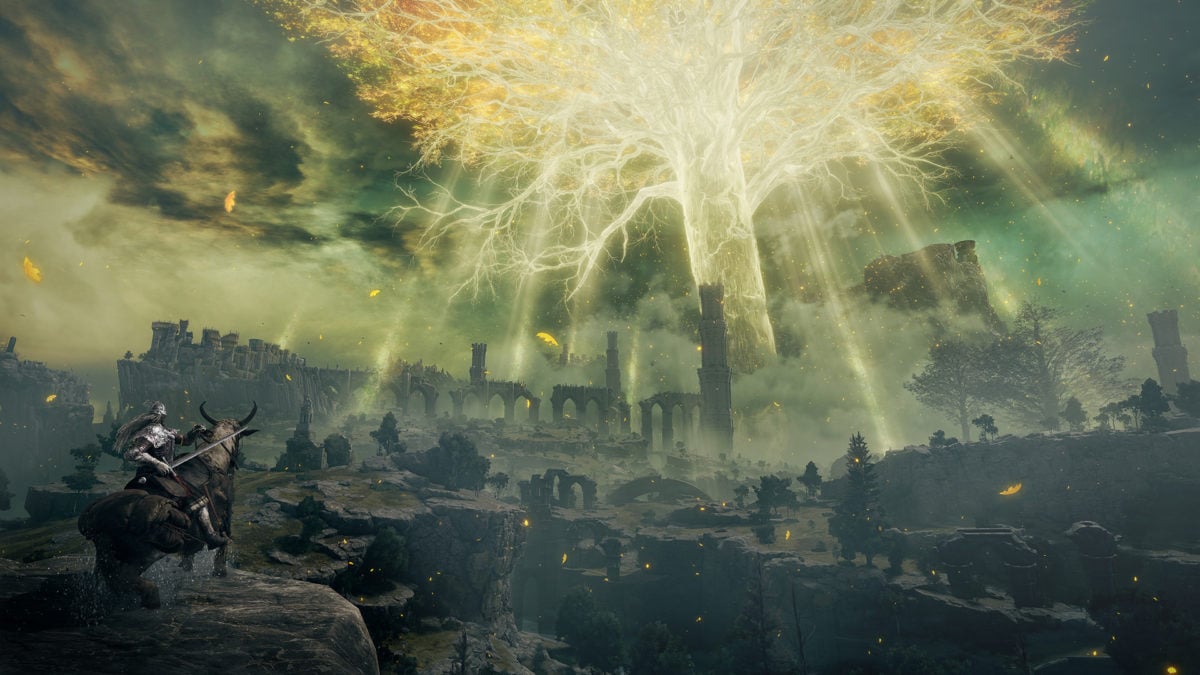 There’s no doubt Elden Ring’s Erdtree is huge. You can see some version of the thing from almost everywhere in the Lands Between, and it towers over even the highest peaks in the Mountaintops of the Giants. Now, thanks to Soulsborne dataminer and investigator Zullie the Witch, we know why.

In a video looking into the sheer size of the Erdtree, Zullie considered multiple ways to measure its height, eventually settling on the version seen at the heart of Leyndell, Royal Captial, as that’s the closest we ever get to it. Crunching the numbers, Zullie determined the Erdtree is a staggering 4,452 meters tall, or 14,606 feet total from the ground to the highest branch. For comparison, the tallest building humans have ever built — the Burj Khalifa in Dubai — rises a humble 828 meters or 2,717 feet into the sky.

Zullie compared the Erdtree’s height to Everest, owner of the highest point on Earth and taker of more than 300 lives. Using the same parameters Zullie used to measure the Erdree and look at Everest’s height from its base high in the Himalayas, it reaches around 4,200 meters into the sky on the south side. Should the Erdtree grow from the same elevation as Everest’s base, and you looked at it from the south side, you would still be looking up at another 200 meters, or around 656 feet, of tree.

If the Erdtree were on the Tibetan Plateau side of Everest, the mountain would be 748 meters taller at approximately 5,200 meters, or 2,454 feet — that’s more than half a mile of additional height. Even so, that the Erdtree would be perfectly visible or stand above, Earth’s highest peak is a testament to the scale of the tree itself and Elden Ring as a whole.